GRILLA 2020
The Cosquin Peña Monthly Schedule
The Fogón Criollo Weekend Schedule
Cosquin Festival Artists - Anabella Zoch
By Mario Grinfeld: From the ample array of artists at the Cosquin Festival, we are proud to present Anabella Zoch on this page. She can be described as an artist, composer and interpreter with one simple word: Superb!
She lacks nothing and has much more to offer from the abundance of her marvelous talent, to an ever increasing international audience which discovers her day by day.
Enjoy! 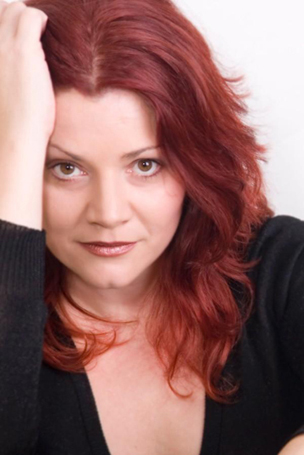 Anabella Zoch In her own words:

It has been almost six months since I returned to Argentina, and I felt the need to put together this compilation of recordings from my albums of the past years. The first was DESDE EL ALMA (From The Soul), recorded in Buenos Aires in 1999. In October of 2001 I went to live in Spain. CANTO was recorded there in 2004, made up of my own songs produced by various musicians from different countries that were living in the cosmopolitan city of Sevilla. Last, MERECE LO QUE SUEÑAS (Deserve What You Dream), recorded in 2007 by Argentine musicians exiled in 2001. All of these were independant productions that were not available in our country and this is the means that I have found to make them known. Each song is special and each album belonged to a time of my life that marked its sound. Currently I am working on new material that reflects the new light in my life... to sing in my country.