in the unique style of Mario Grinfeld

The Cosquín Festival is the most important Folk music festival of Argentina. On this page you will be able to find photographs, the history of the festival, why it is such a unique event for you to attend on your visit to Argentina, important links such as to the official organizers of the festival, where to stay, where to eat, and furthermore a portfolio of CDs, just released, by many of the participants of the Festival. Enjoy! 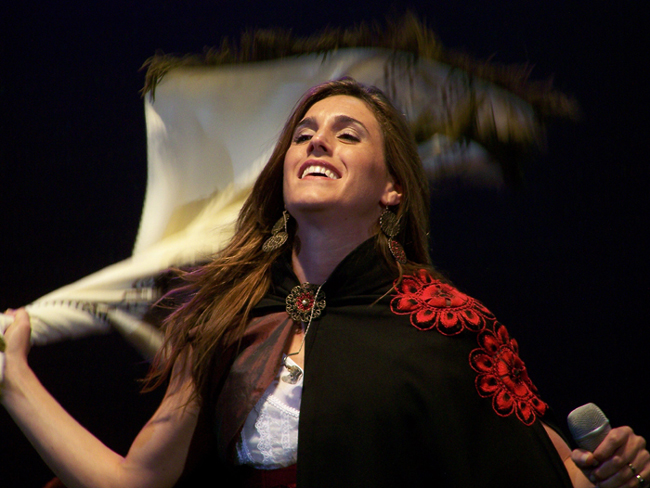